Caviar has demonstrated the first cyberphone based on iPhone 11 Pro

Caviar, a Russian brand of exclusive limited edition smartphones and accessories, has demonstrated the first samples of Cyberphone и Cyberphone Light which were announced in January 2020. The photos and videos provided by the company display these hi-tech phones dedicated to the new Tesla Cybertruck. 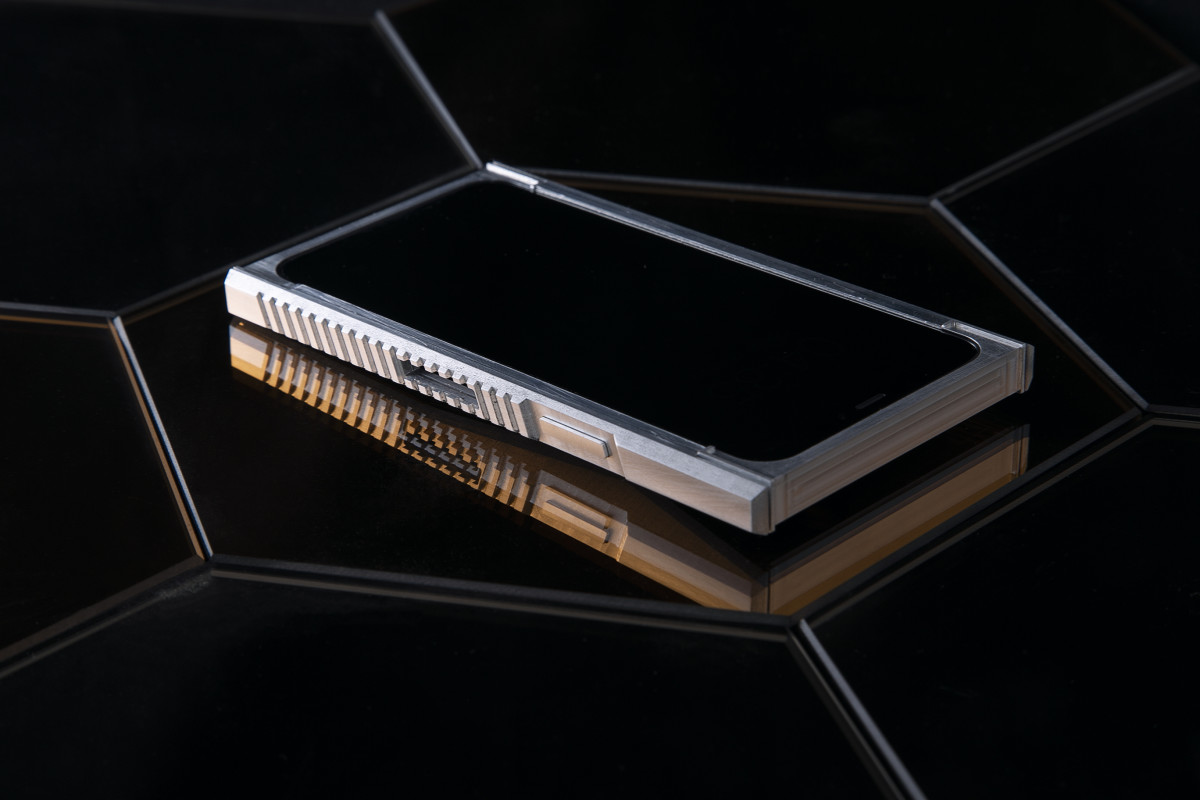 The photos exhibit two models of the Cyberphone, one with titanium case and protective plate on the screen, and the other with the open front. The latter is the lighter version of the first one and is called Cyberphone Light. Both phones clearly remind Tesla Cybertruck

It’s important to note that the protective case will effectively keep the phone safe against any mechanical actions. Meanwhile this shield doesn’t disrupt the proper work of the smartphone but it gifts the additional useful function as the folding titanium protective screen plate converts into a convenient pad. 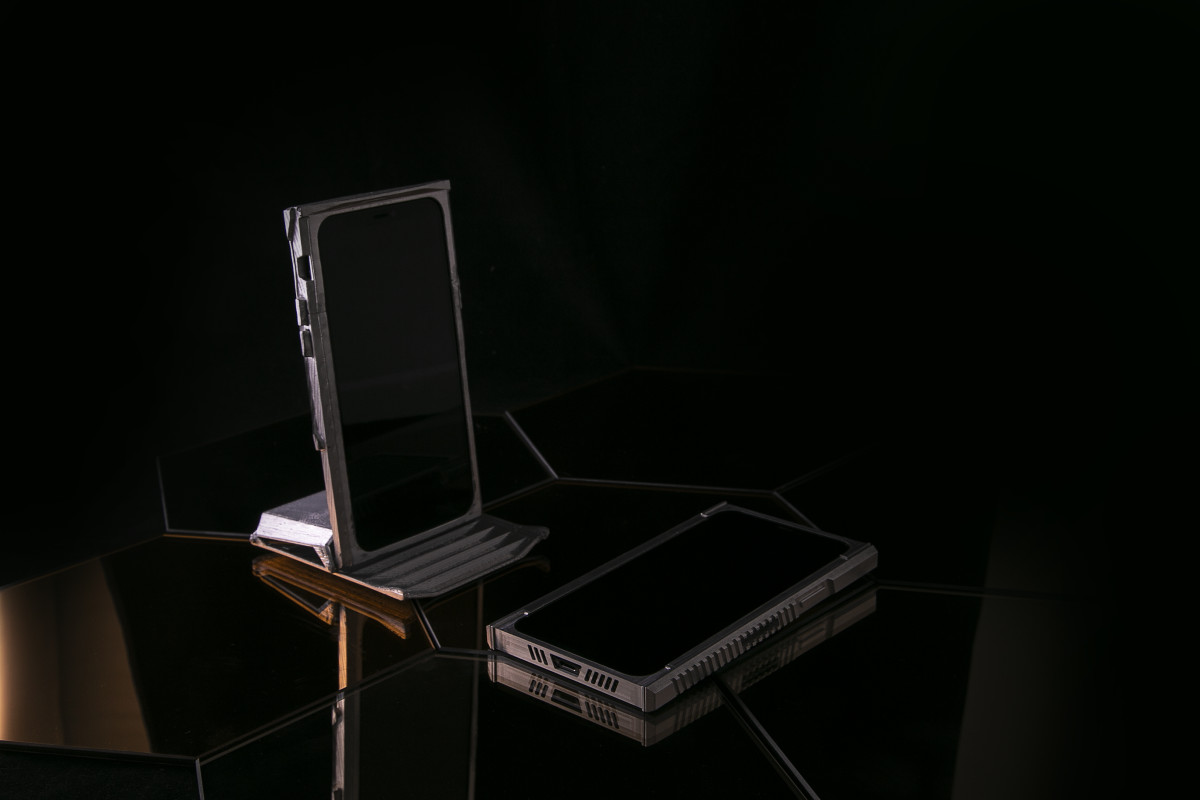 The new smartphone announced on January, 30 aroused tremendous interest. This encouraged Caviar to create 2 more types of Cyberphone. They are Cyberphone Light without front protective plate and luxury Cyberphone Silver. The silver version of the phone will be available in April 2020. It will be super limited edition of 9 copies only.

One specially done Cyberphone will be send to Elon Musk, the creator of the inspiring Cybertruck crossover.